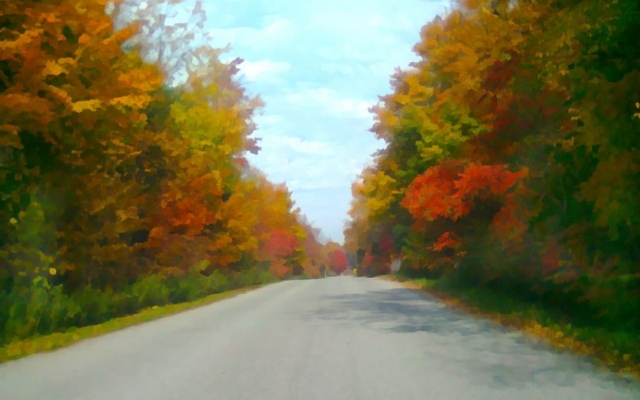 By The Rev’d Nancy Rowe

​Our story this month at Messy Church involves two of Jesus’ disciples as they walk from Jerusalem to the small village of Emmaus. They had seen their friend die a horrible death 2 days before, they were living in fear that they might be next and they had heard the story of the women who had gone to the tomb to prepare Jesus’ body for burial, only to discover the body was gone. Angels had met the women and told them that Jesus was alive.
​As the two trudged along, a stranger caught up with them and asked them what they were talking about. They could not believe that he had not heard what had happened in Jerusalem over the past few days and poured out their grief filled story. They shared their disappointment because they were sure that Jesus was the one sent by God to save Israel. They spoke of their sense of betrayal, that their own people had handed one of their own over to the conquering Roman overlords to be killed. They finished by telling him the rather perplexing events of that very morning at the tomb.
​The stranger walked with them in silence, listening to all they had to say. Then shaking his head and taking a deep breath he said to them, “How foolish you are. Moses and the prophets have told you this would happen to the One sent by God to save God’s children.” He spoke to them about Scripture and helped them to see that Jesus’s story was woven into the ongoing story of God and God’s children. That what happened was destined to happen.
​The two men were comforted by the wise words of this man. When they arrived at Emmaus, the asked the stranger to stay with them. At supper, the stranger did what they had seen Jesus do many times, he took the bread, blessed it, broke it and gave it to them. Suddenly they knew who he was. And just as they recognized Jesus, he disappeared!
​Everything became clear and they could not believe how foolish they were not to recognize him by his wise words, and his way of being with them. Jumping up from the table they hurried back to Jerusalem to tell the others their incredible and wonderful story.
​The story of Jesus’ two friends walking along that dusty road is our story, Jesus walks with us, listening to our grieve stricken story, our disappointment over dashed dreams, our times of betrayal and loneliness, and then gives healing and hope.
Take a moment and think about the times in your life when you knew you felt you could no longer carry on and yet something got you through. If Jesus were to walk a few miles with you today, what would you talk to him about?